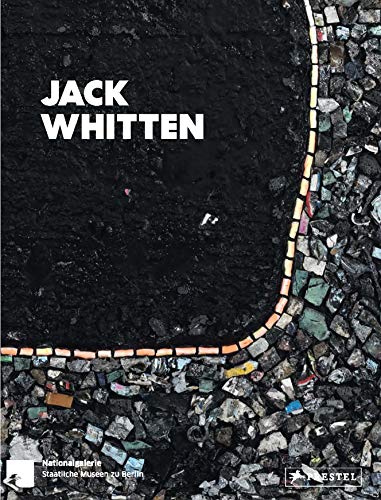 Jack Whitten's alluring and inventive paintings are part of the collections of some of the world's most prominent museums and galleries - but this profoundly inventive artist worked primarily under the radar for most of his life. This book, conceived with Whitten's collaboration shortly before his death in 2018, brings his work into focus, highlighting in particular the themes of history, politics, and music. As a young man in Alabama, Whitten was angered by the racism he experienced. When he moved to New York City, he was inspired by the Abstract Expressionists dominating the art scene there. This book examines Whitten's influences and alliances - including his relationship to his mentors Norman Lewis and Willem de Kooning - to trace how the artist never stopped experimenting and innovating. His riotously colourful oils gave way to massive acrylic ''Slab'' paintings. These were followed by kaleidoscopic mosaic paintings that capture and redirect light; the ''Black Monoliths'' series, memorialising Whitten's personal heroes; and his later works, which embrace technology and the digital age.